A better way to spend money

by Sandoval County Democratic Party | May 10, 2021 | Editorials and Opinions 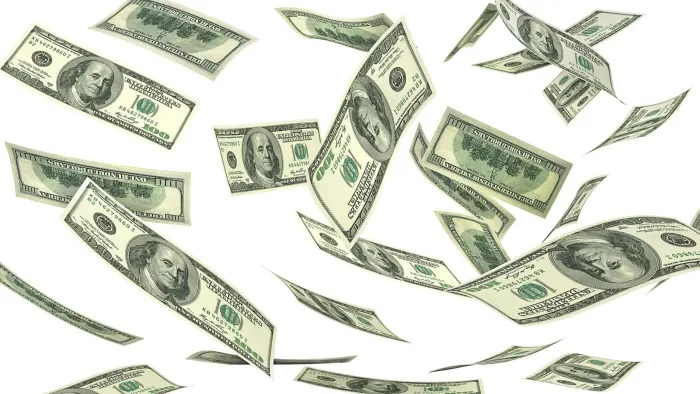 From the Rio Rancho Observer – May 9, 2021
https://rrobserver.com/letter-to-the-editor-a-better-way-to-spend-money/

Rio Rancho city officials in preparing the municipal budget for 2021-22 should invest resources in future growth and development, instead of increasing cash reserves or creating a permanent fund.

The May 2 article in the Rio Rancho Observer about the city budget proposals depicts a mayor and acting city manager more concerned about building up unnecessary fiscal reserves than investing fully in our city.

As we celebrate the 40th anniversary of the city and begin to put the pandemic behind us, now is the time to spend money on infrastructure, resources and amenities to enhance the quality of life of the city’s residents. That’s how the city will continue to grow and attract people and businesses.

Rio Rancho must resist entering a retirement-investment mentality by upping its financial reserves well above state mandate and its own existing 15 percent policy mandate. Further, asking residents to create a $10 million permanent fund is untimely and unnecessary when the money would be better spent on city needs and enhancements. City residents at upcoming public comment sessions should speak against these uber-conservative fiscal approaches, and the city councilors should vote for enhanced spending to keep the city on track for the future.

Rio Rancho residents look ahead, not to a city budget that unnecessarily squirrels money away instead of making investments that assure a prosperous, productive future.