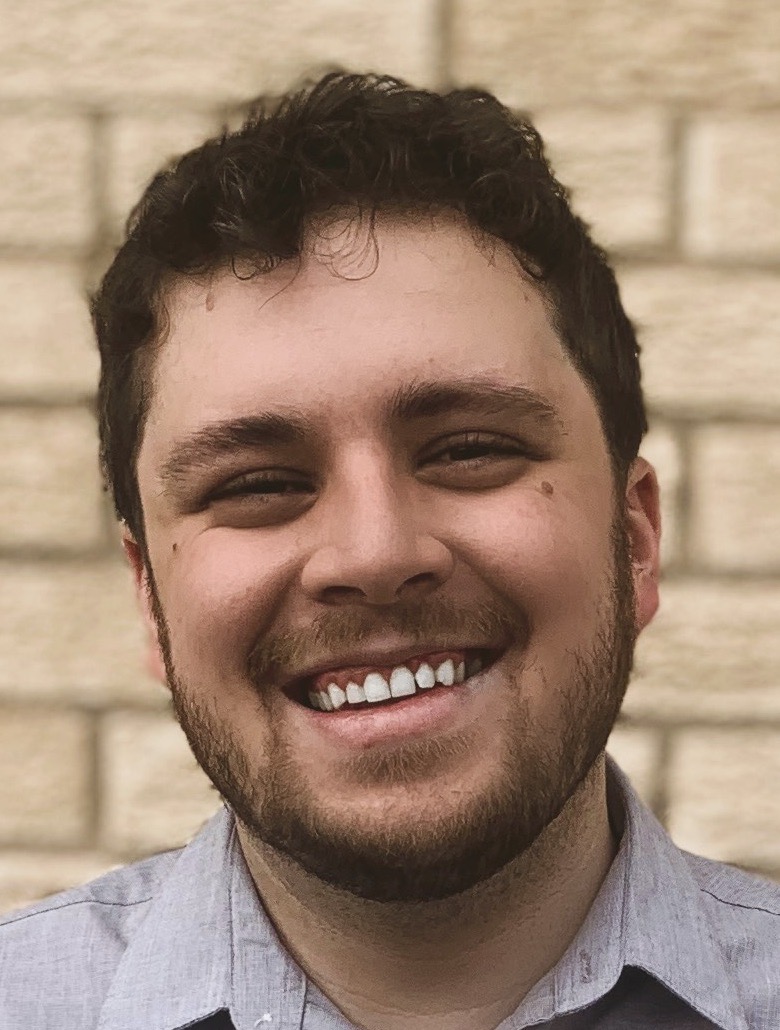 First the good news, and there’s lots of it! We improved our winning margin by two percentage points compared to President Biden’s in the Sandoval County portion of CD1! We flipped five precincts that Trump won, and we improved in every suburban precinct with a growing population or new housing development.

We can clearly see where national trends became local: Suburbs continued moving towards our party, evidenced by all but one River’s Edge precincts moving towards Stansbury.

Turnout fell across the board, but unevenly. Democratic turnout dropped off much less than Republican, showing that our party is still energized and engaged.

More encouraging is what the numbers show for our abilities as a party. Every precinct visited by volunteers saw improvement in both turnout and margin! What’s more, precincts in which volunteers chose to knock on doors and speak with voters saw bigger improvements! In the future, recruiting volunteers to contact voters at their doors will be key to our success.

It’s not all good news, though. Four precincts trended away from us considerably, most significantly, those with large Latino populations.

Although turnout was good for a special election, it remained lower in Bernalillo than other parts of the district. Neither the Stansbury campaign nor the county party produced Spanish language literature, primarily due to the election’s time constraints. In future elections, Spanish language engagement will be critical to the continued health of the party.

Also, not all precincts were covered by volunteer activity, and while this may be attributable to the nature of a special election, more engagement will be imperative in future elections.

Overall, we did a great job, and I want to extend my heartfelt thanks to all those who volunteered. Making calls and sending texts or walking the streets, your actions are what sustain the party and give hope for the future. We could not have done this without you!

The DPSC will be taking the lessons learned here to future elections, and we will never stop making improvements.