The crowd was large and appeared ready for political action. A number of candidates spoke at the meeting, including for the first time at the luncheon, three Democratic.candidates for New Mexico State Senate District 9 to be vacated by Democratic State Senator John Sapien. Remember, the County Party does not endorse candidates in contested primaries, but it does provide forums for the candidates and information to help votes make decisions. 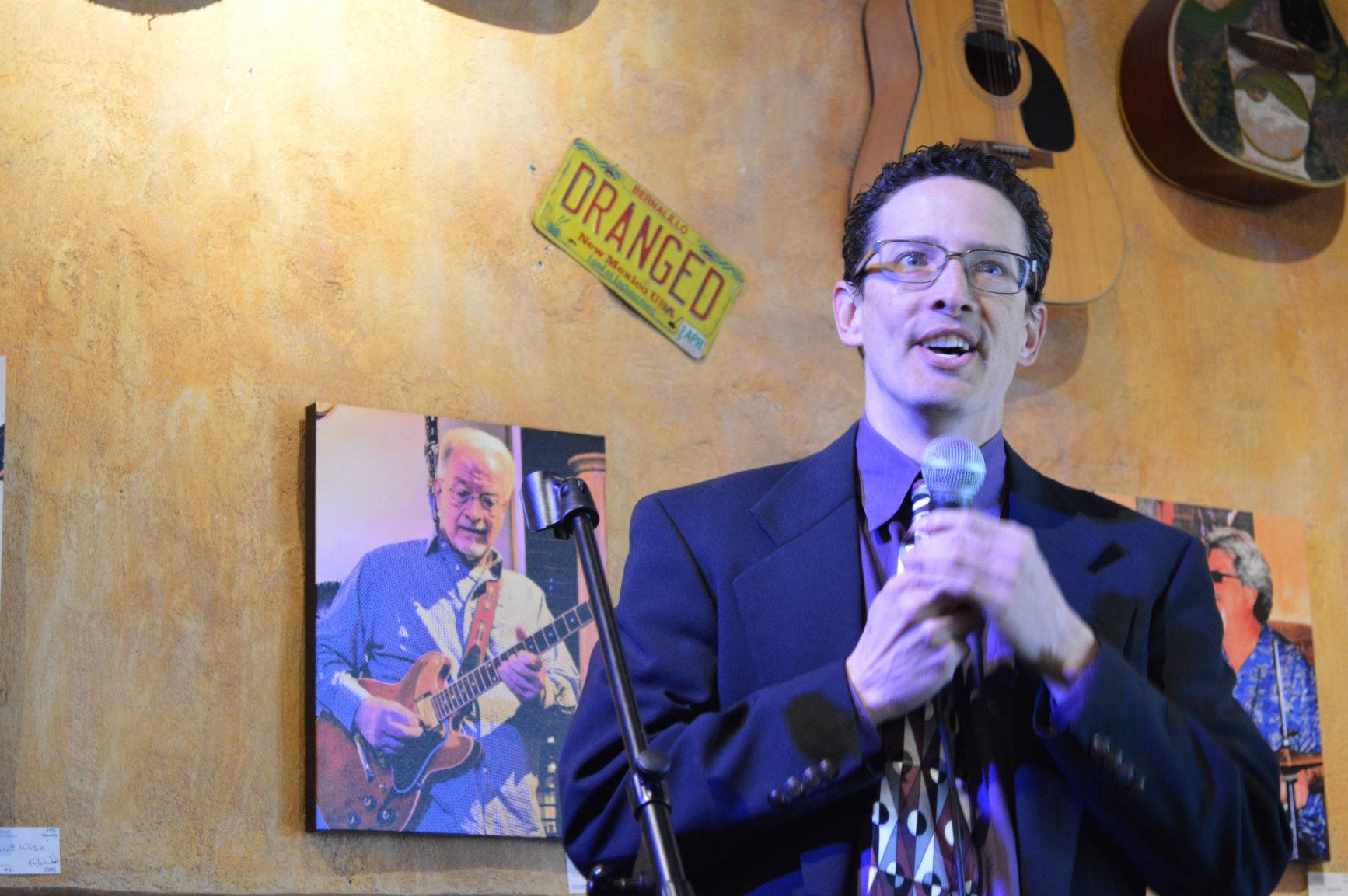 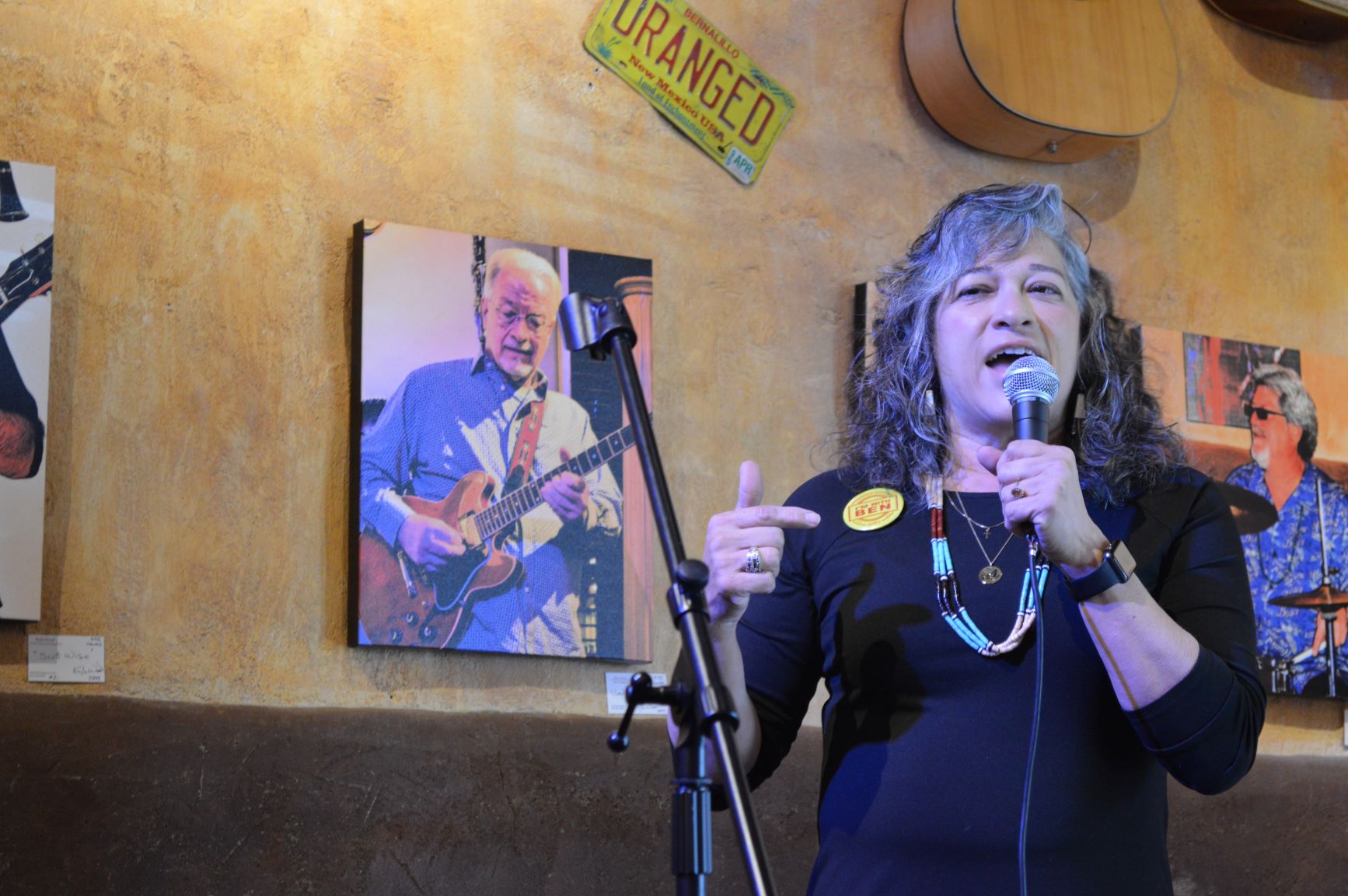 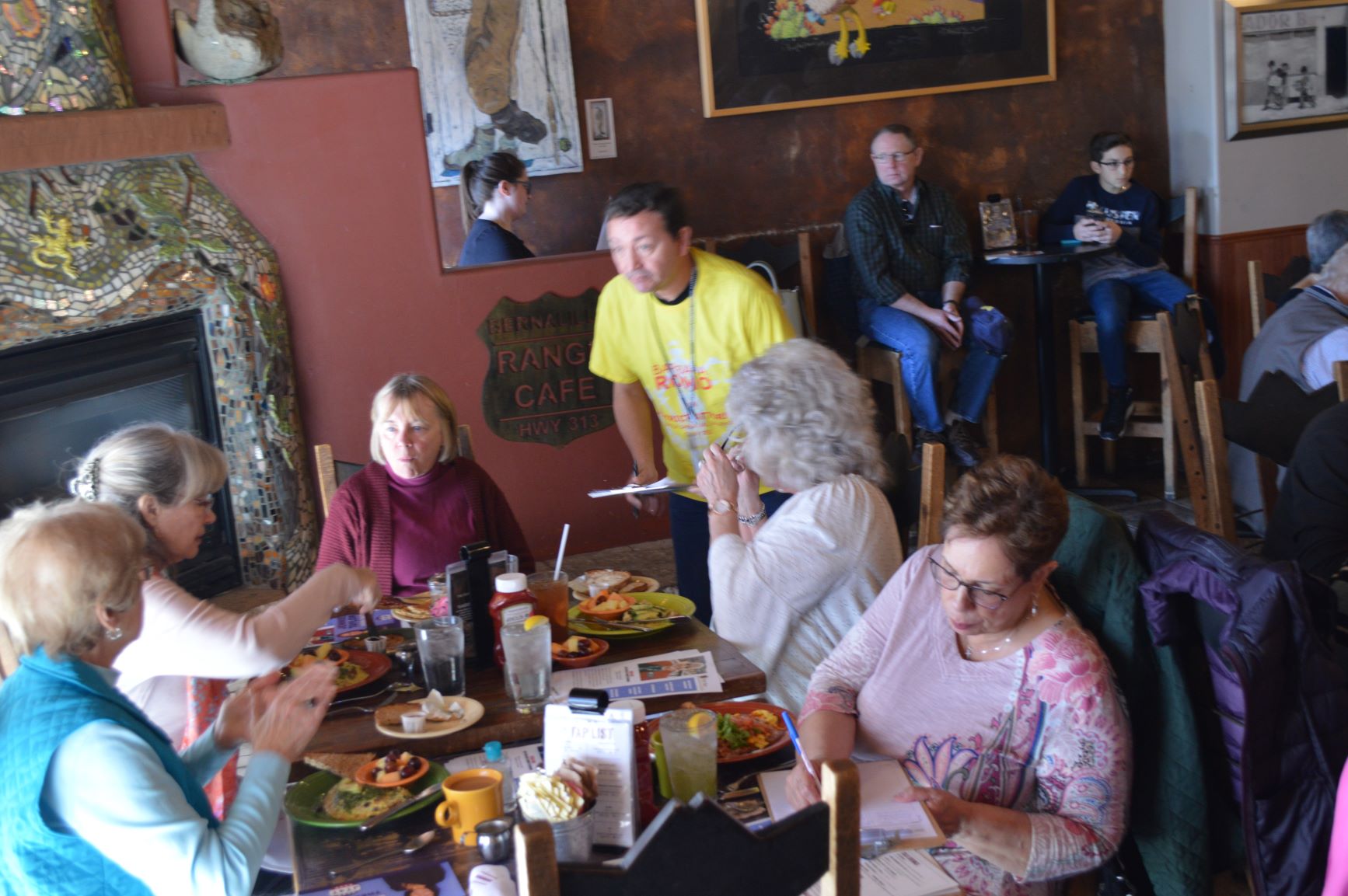 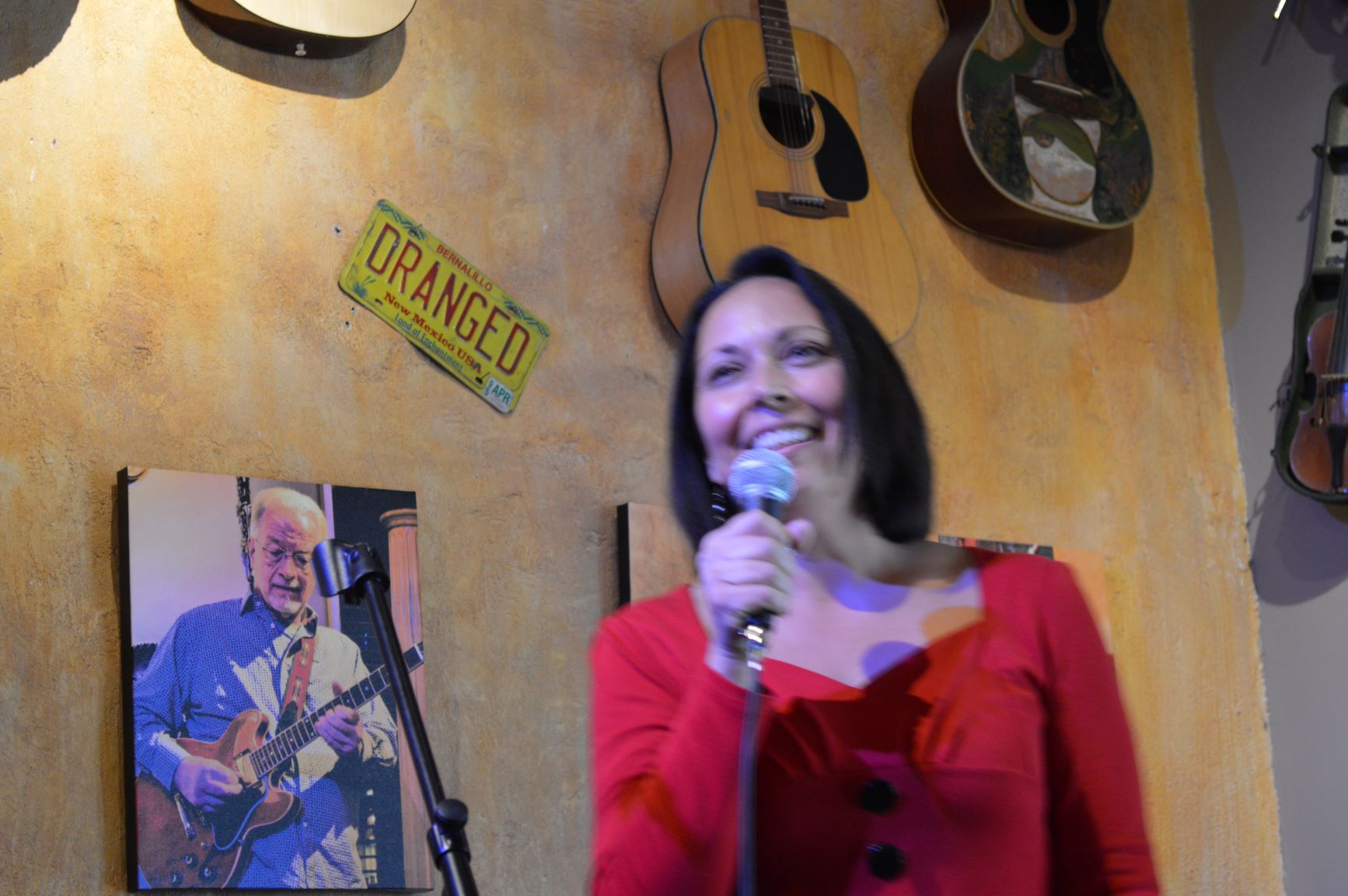 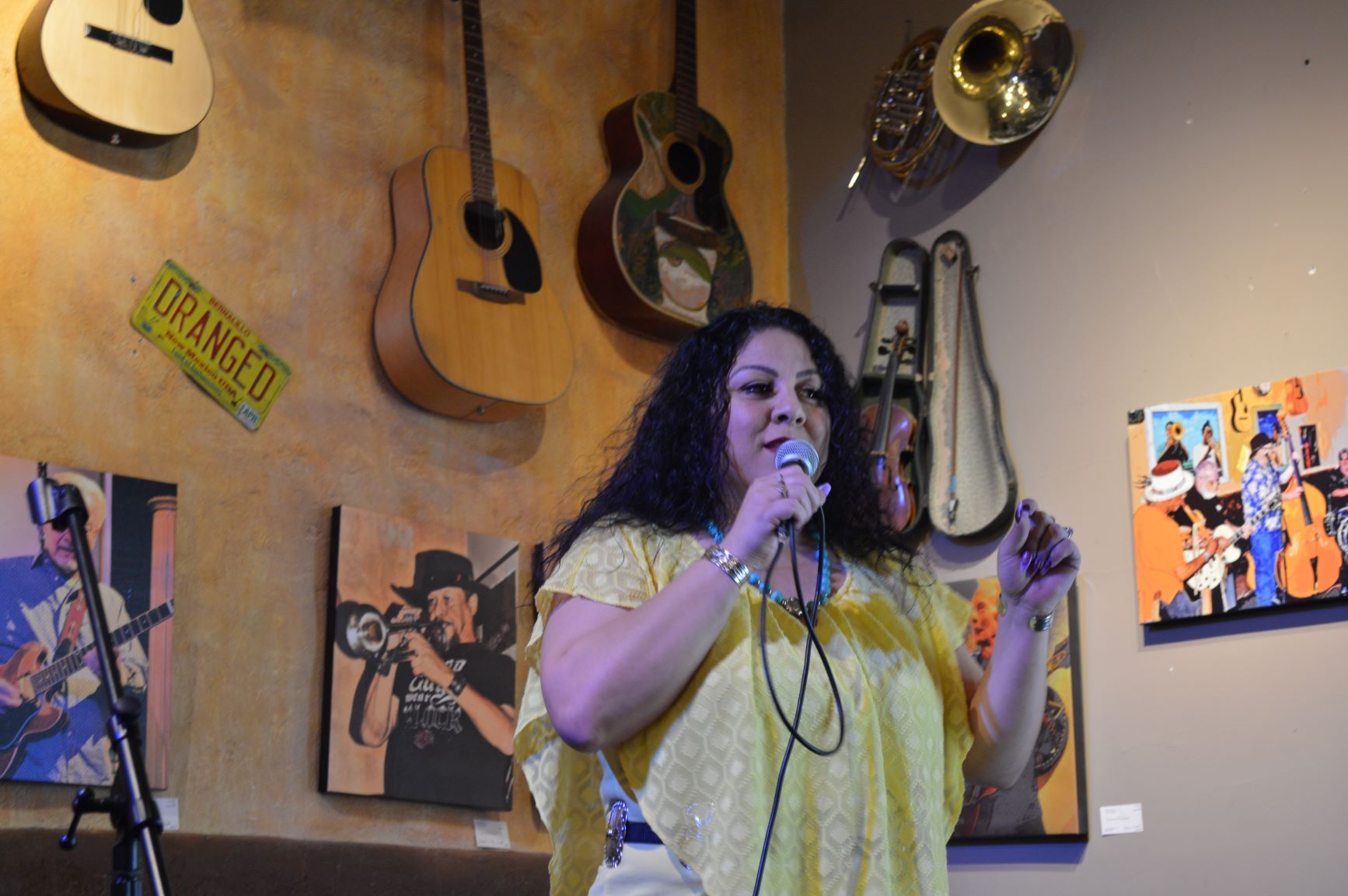 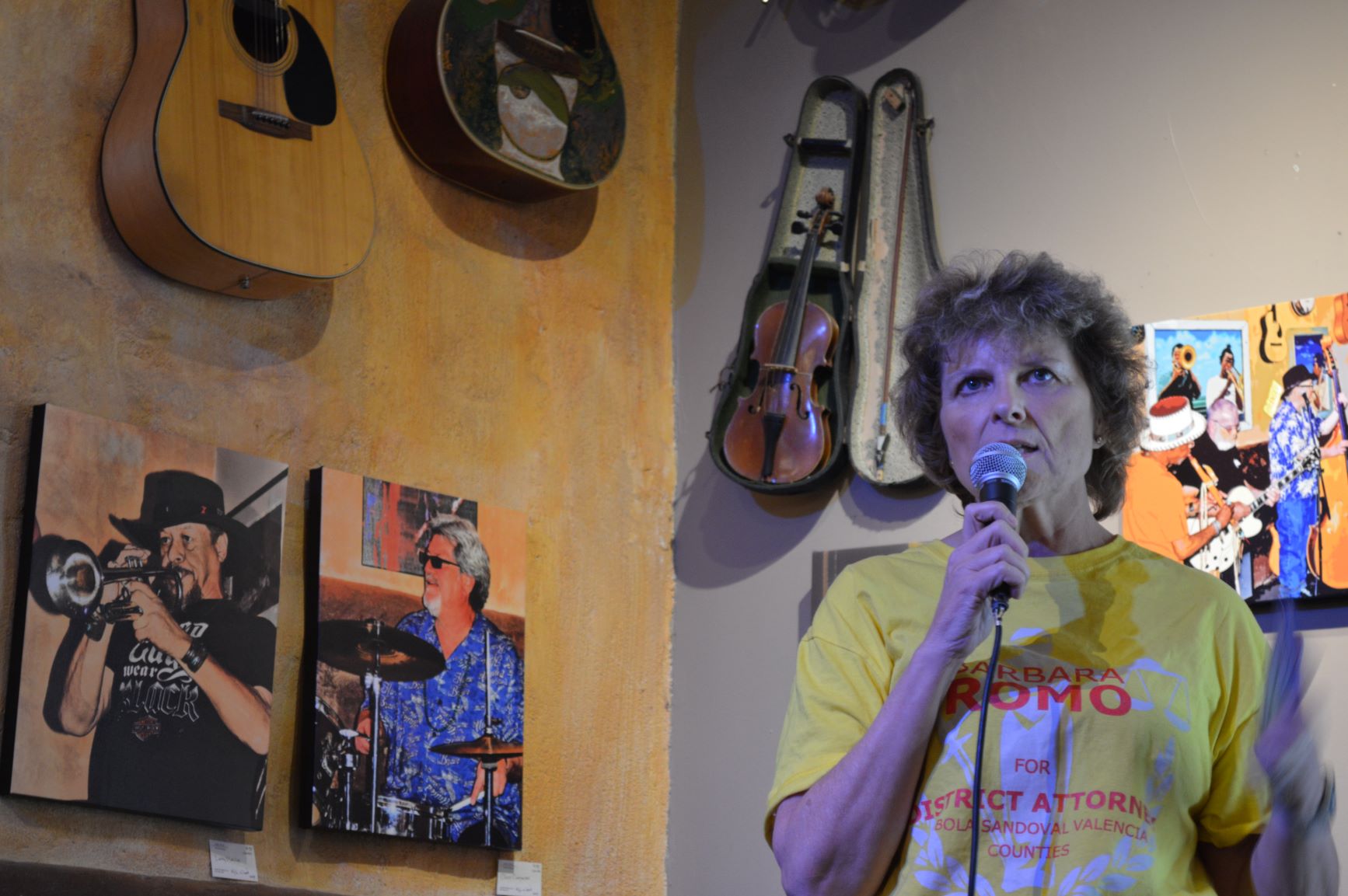 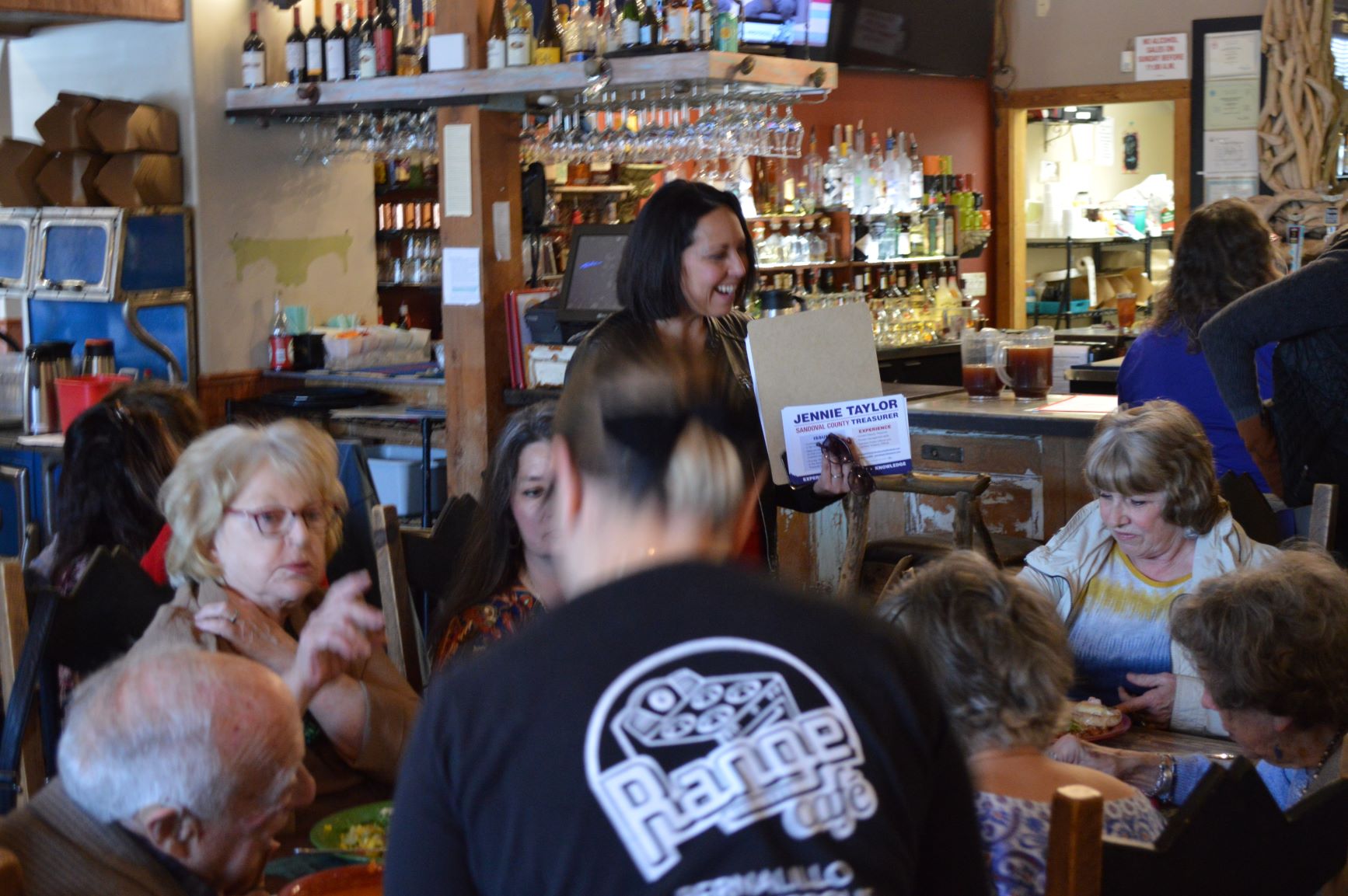 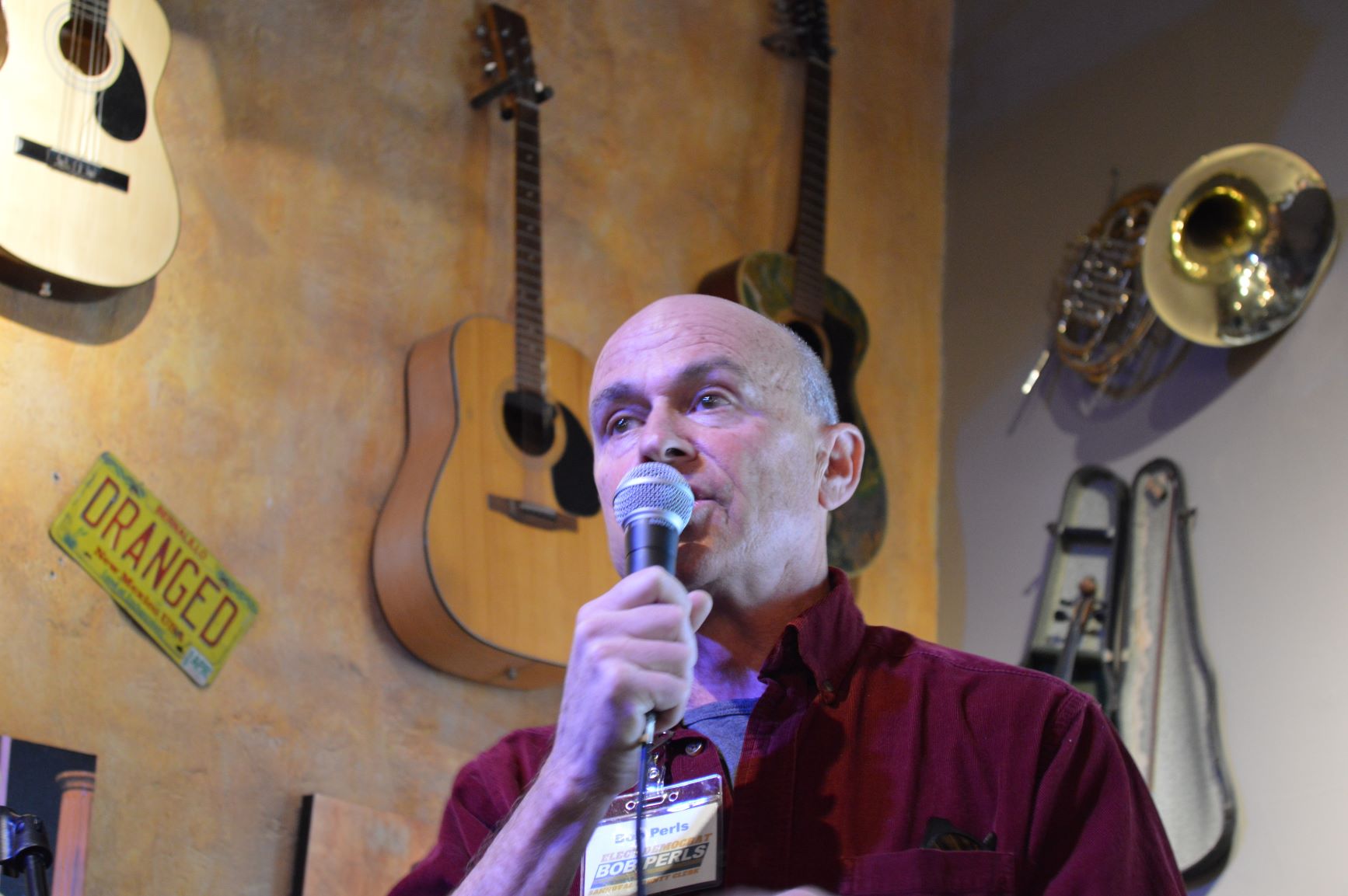 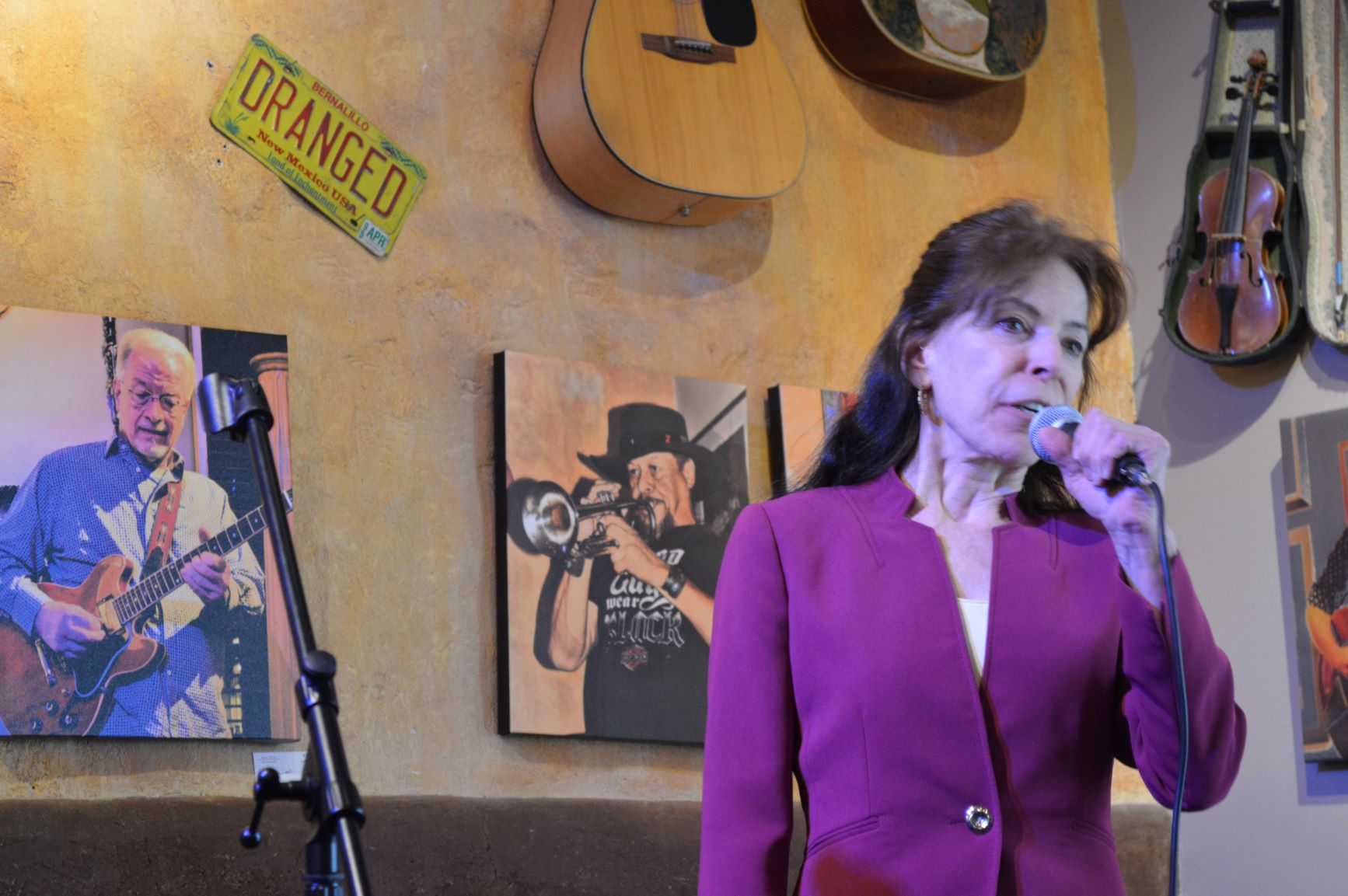 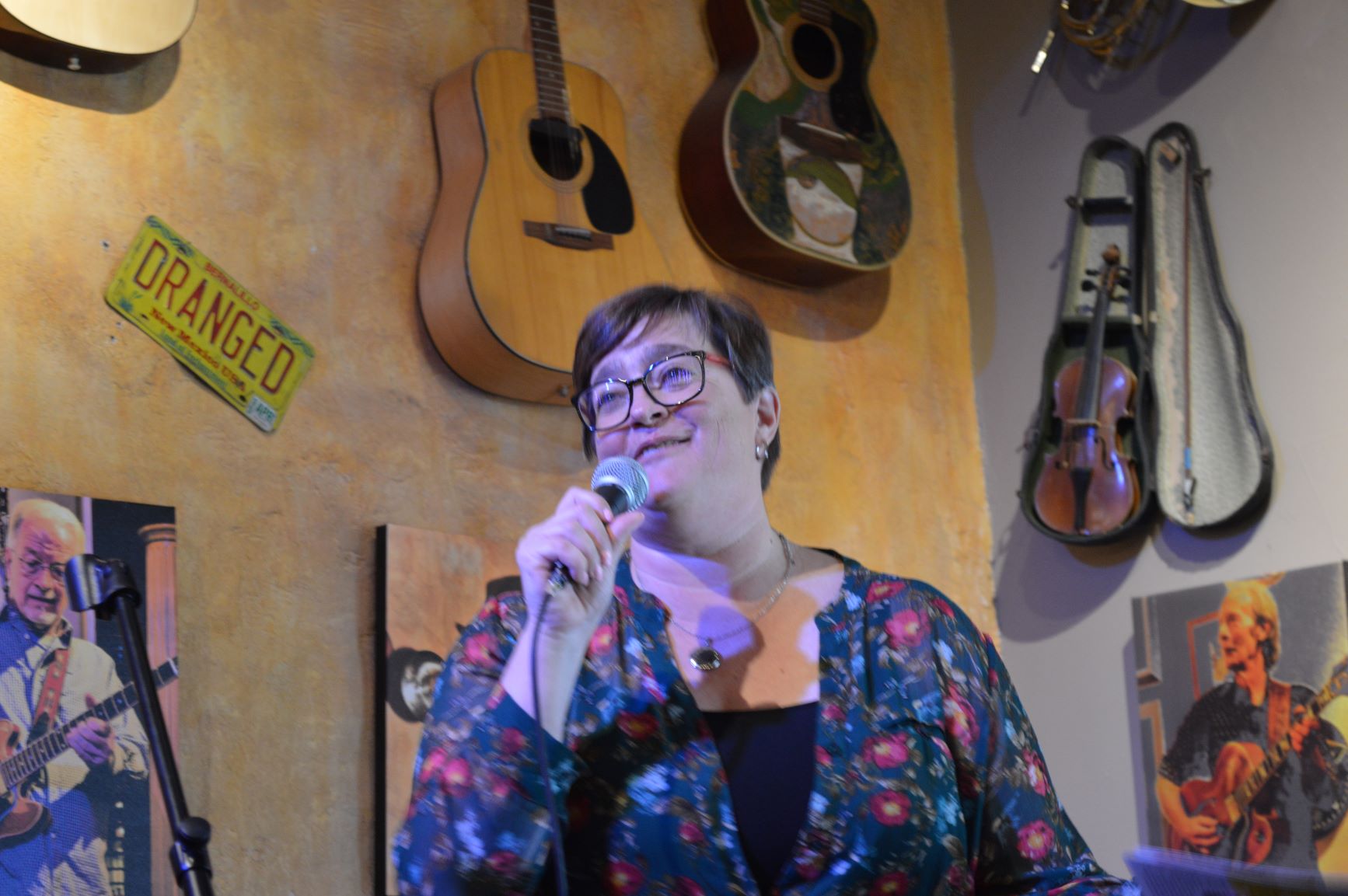 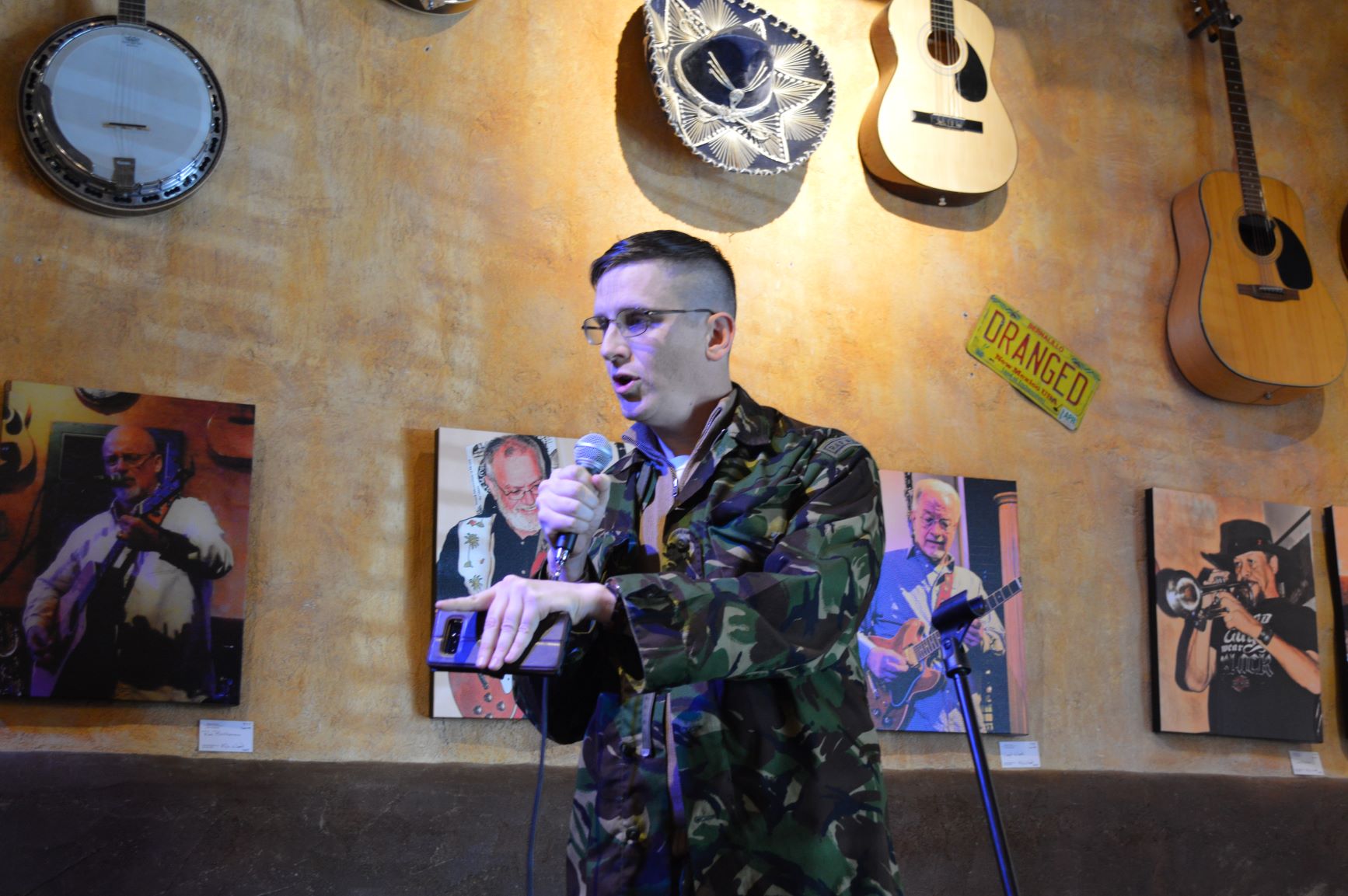 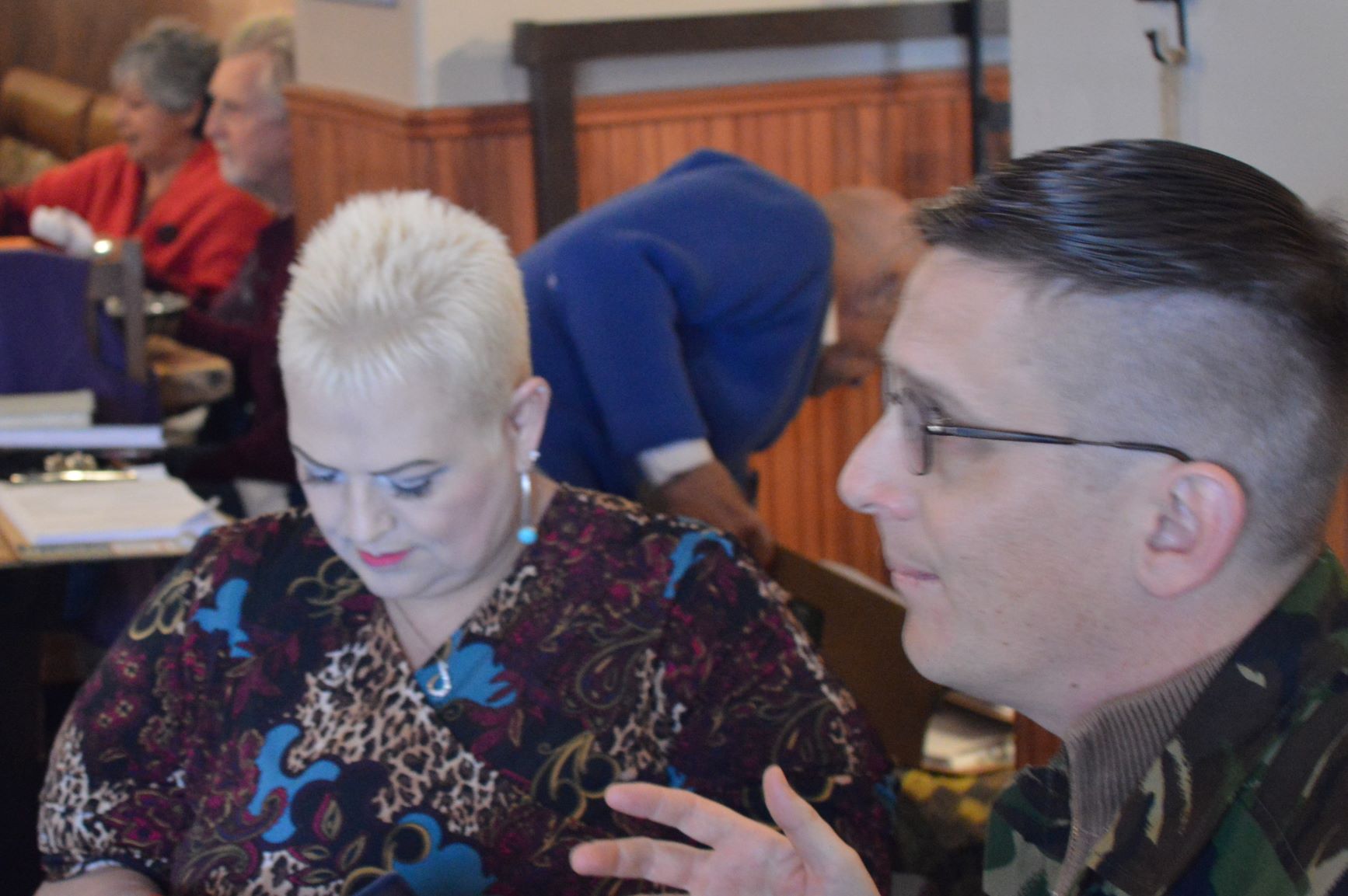 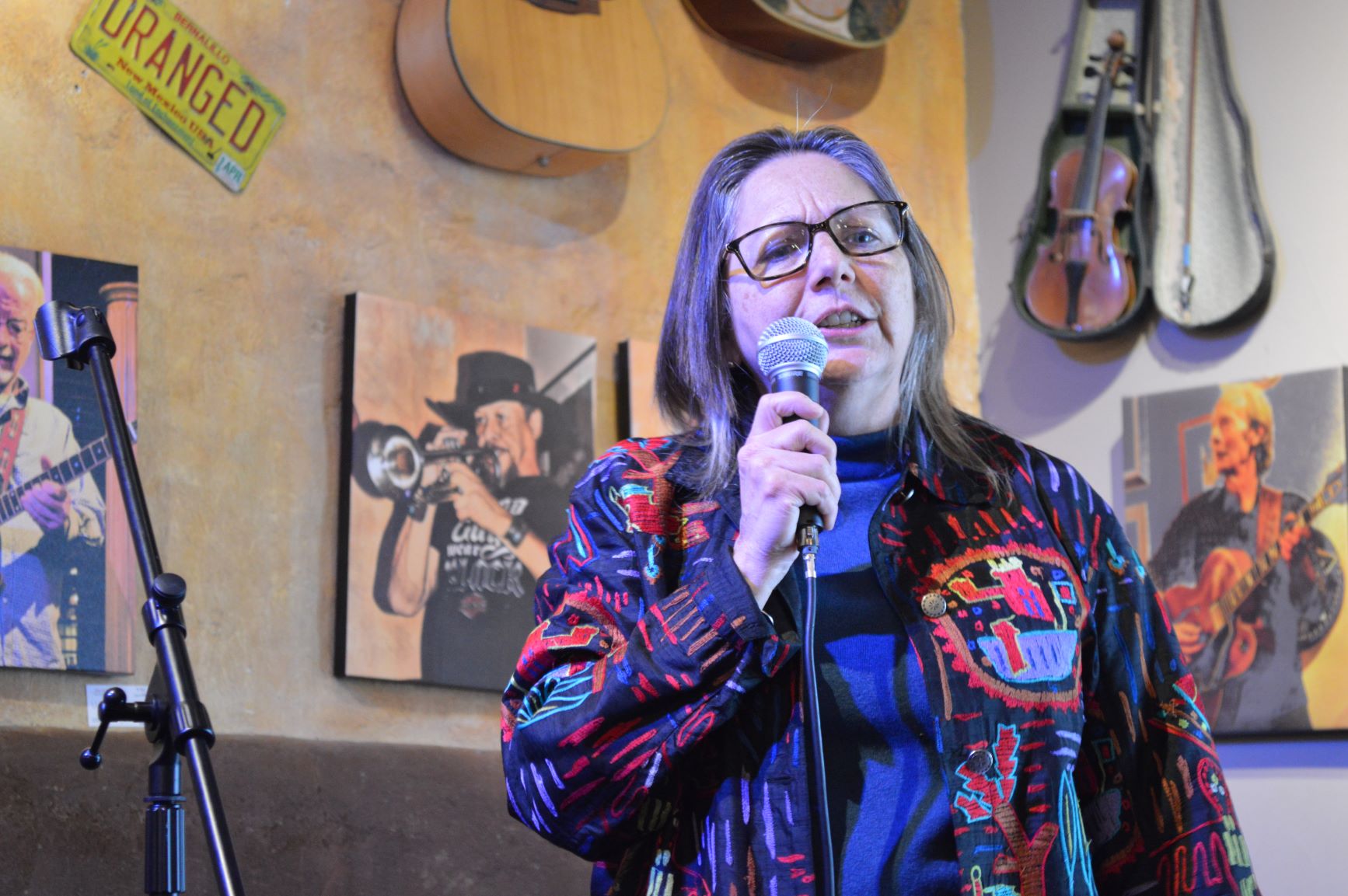 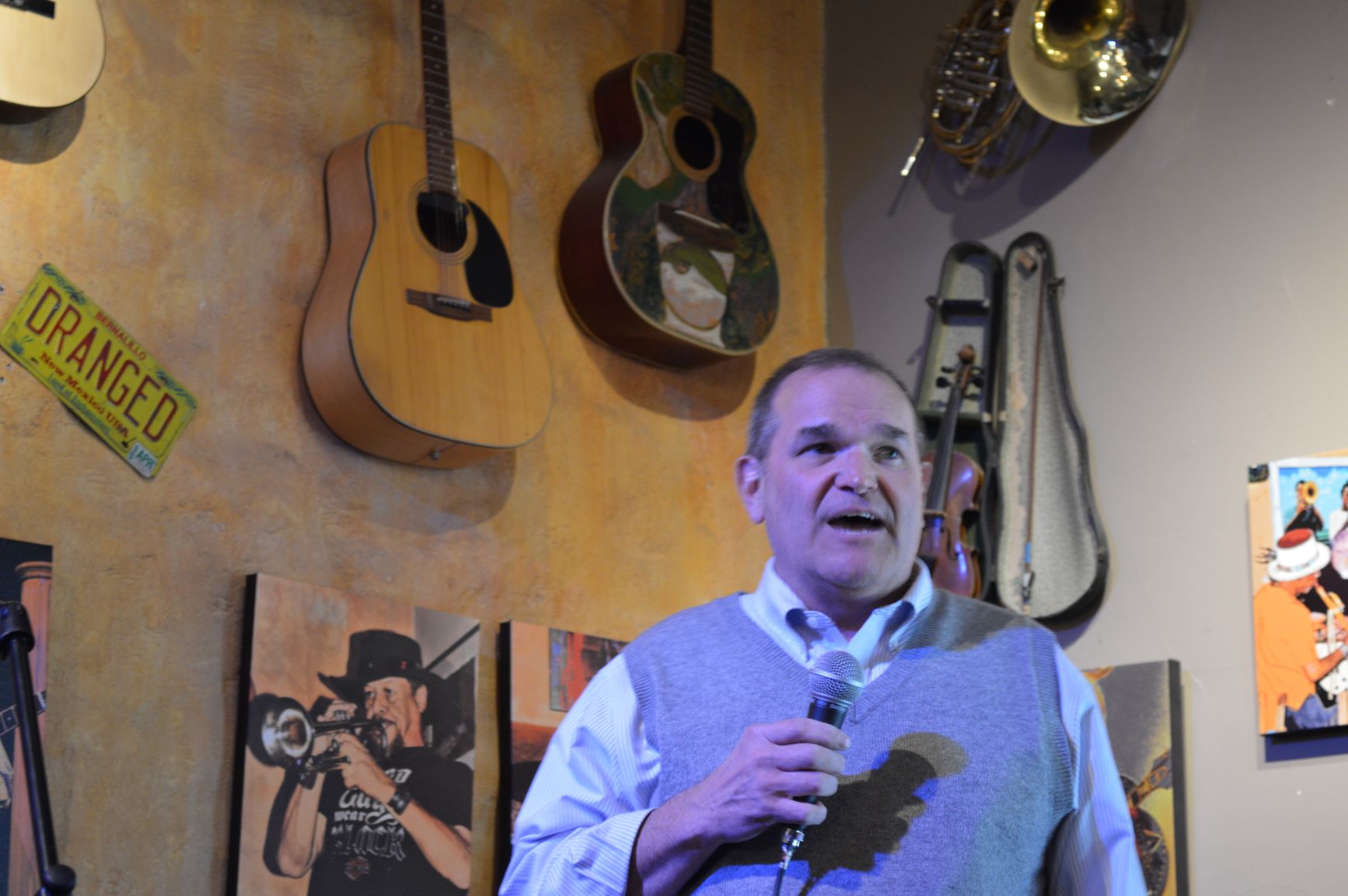 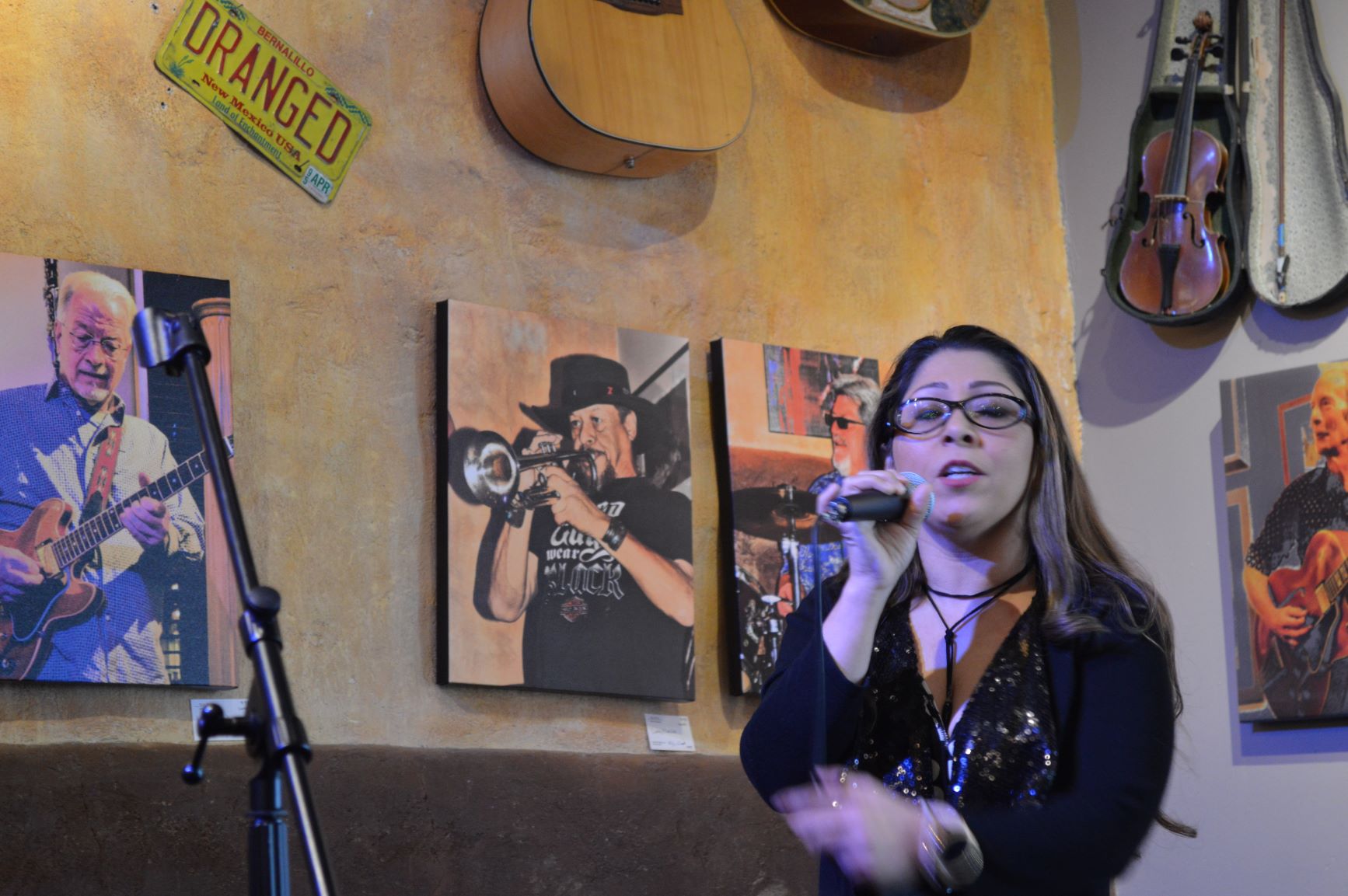 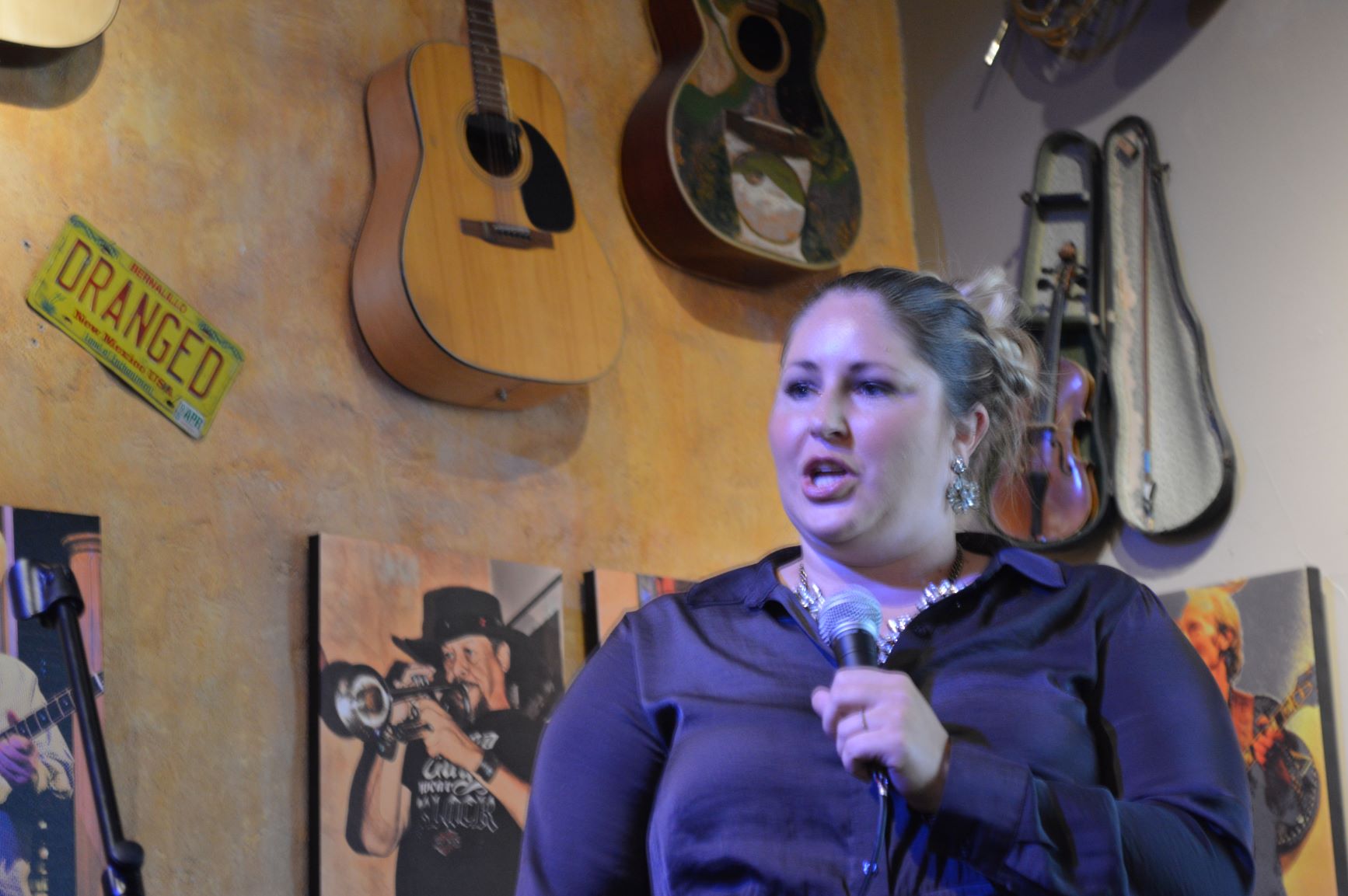