We Must Vote in 2022 to Preserve Democracy 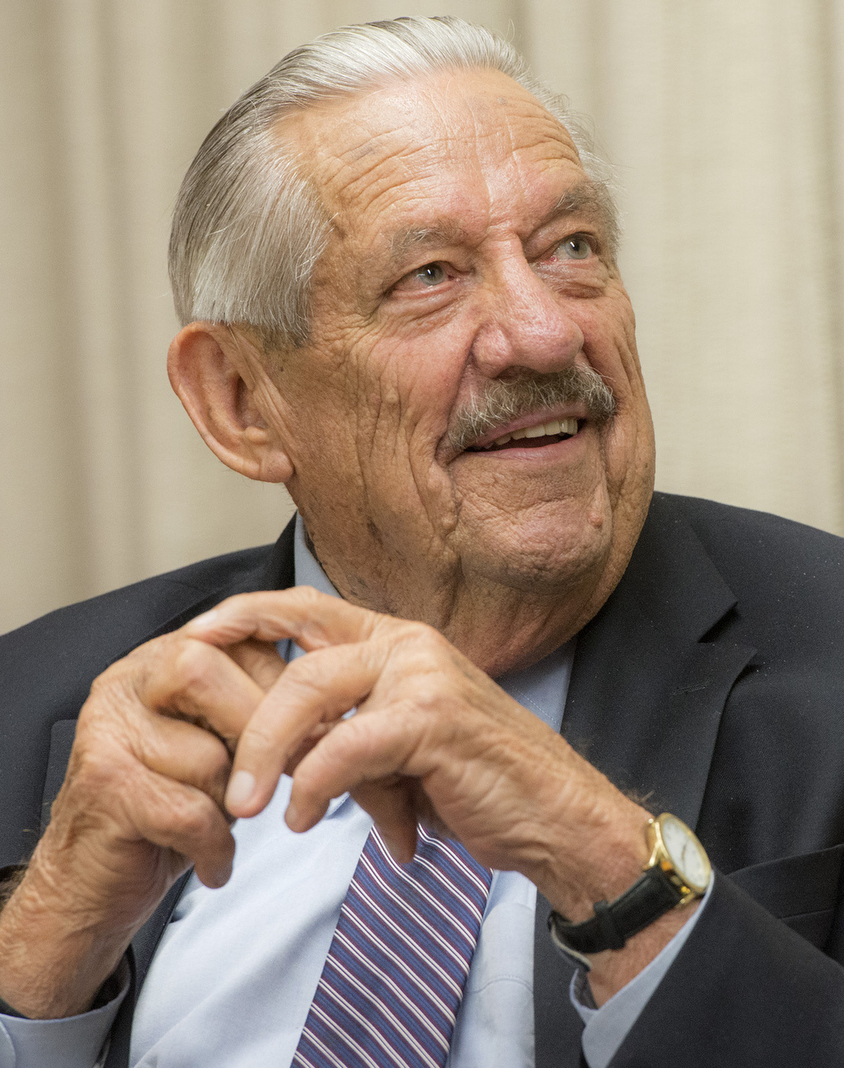 After the South Carolina primary, as it became increasingly clear that Joe Biden would be the Democratic presidential nominee, he and the country began to realize that his inauguration would produce a “Franklin Roosevelt moment” when we could do really big things, could really deal with our unprecedented and overlapping crises: health, economic, climate, and inequity and inequality.

President Biden gathered the best experts around him. He appointed the best cabinet in modern times. He issued progressively effective executive orders. He put forth great legislative proposals that proved to be highly popular in the country. His own approval ratings went up.

Using the budget reconciliation resolution process, he got around the Senate filibuster, and with only 50 Democratic senators, plus Vice President Kamala Harris, passed the enormously effective American Rescue Act to control the pandemic and jump start the economy. He proposed the American Jobs Act.

Against the opposition of most Republican House and Senate members and the recalcitrance of some Democrats like Senators Manchin and Sinema, a pair who won’t either support this infrastructure bill whole-hog or join with other Senate Democrats to end the filibuster, the President, I think, again using the budget reconciliation resolution process, will eventually get about two-thirds of what he proposed—which would be a lot, indeed.

I think we’ll also get some substantial bipartisan police reform.

Everything—and I mean everything—depends on the 2022 congressional elections! Democrats have to hold the House majority and pick up at least two additional Democratic senators (and thereafter end the filibuster). Tall order! History is against us.

But I’ve always been a radical optimist. Twice in modern times, the president’s party has picked up, not lost, House seats in the off year. Trump’s popularity is dropping (and he’s got legal, maybe criminal, problems).

I think the 2022 outcome will come down to the basic question: “Are you better off today than you were two years ago?” My hope—and prediction—is that enough voters in the right number of states will answer that question in the affirmative.

Marg Elliston and I (and I think most activist Democrats) are going to work like hell to make that prediction come true.