Democrats Must Lead in Next Outbreak 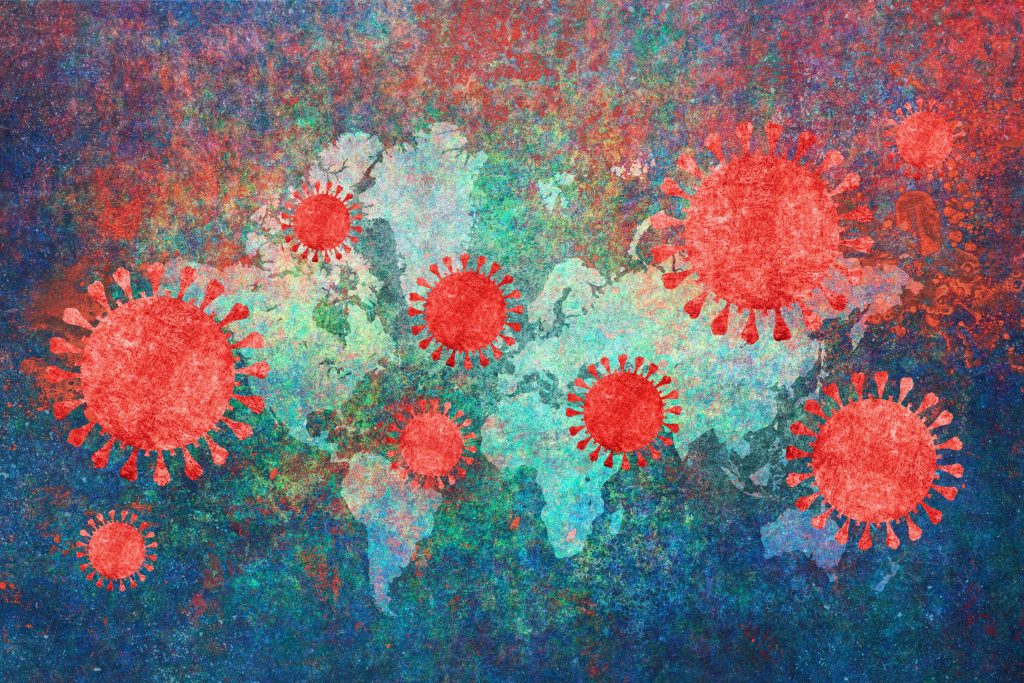 … Most of us don’t want to think about the next pandemic. But we should.

Climate change, industrial animal agriculture and deforestation increase our risk for new pandemic diseases, and these problems will not be controlled soon enough. Globalization and international travel allow localized diseases to blossom into worldwide pandemics.

We have already experienced six pandemics in this century alone. Five are new: swine flu, SARS, Ebola, MERS and COVID-19. The sixth pandemic, HIV/AIDS, was first reported in 1981 and continues to cause new infections to this day. The Centers for Disease Control and Prevention has identified other emerging infectious diseases whose spread must be prevented.

Given this danger, which political party do you want to lead the next pandemic response?

Republicans have demonstrated their disdain for governing and shown indifference to the health and welfare of the American people. Discrediting public health experts, calling the virus a hoax, undermining states’ pandemic responses and stigmatizing the use of masks until confronted with tanking poll numbers, the president must bear responsibility for a death toll exceeding 150,000 persons.

Confronted with increasing job losses, Senate Republicans are working to slash supplemental unemployment benefits, which have provided a lifeline for the unemployed, stimulated the economy and created jobs.

In addition to punishing unemployed workers for the depression caused by the president’s mismanagement of the virus, the Republicans’ focus is on shielding businesses from accountability for worker and consumer safety in order to reopen the economy.

And the Republicans claim to value all life?

The Democrats have credible plans for combating the coronavirus and have demonstrated the capacity to govern effectively. They have shown they are caring, compassionate and capable of alleviating the virus, mitigating the misery of the sick and unemployed and resuscitating the economy.

If we are to survive another pandemic, it will have to be on the Democrats’ watch.