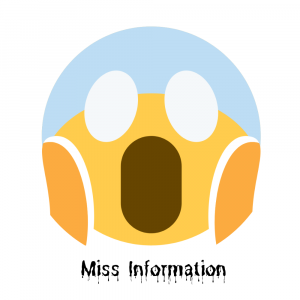 Re-printed from the Rio Rancho Observer with permission.

On Dec. 13, the Observer posted an article to its website about the surge of patients pushing hospitals beyond their licensed capacity.

The cause? A “triple-demic” of flu, COVID and RSV. But in the face of this surge, much of it among children, the state Republican Party would win an Olympic gold medal for callous disregard for the health of New Mexicans.

Earlier in the month, the state issued a public health emergency order to combat the flood of respiratory viruses already overwhelming our hospitals. Among other things, the order recommends masking in indoor settings and getting flu and COVID vaccinations.

The NM GOP lost no time politicizing the order. Although the order’s recommendations to mask and vaccinate are completely voluntary, the GOP immediately issued a press release accusing the governor of being authoritarian and arbitrary.

She’s a “Grinch,” they squawked. State Sen. Gregg Schmedes asserted there is no medical or scientific evidence for masking and vaccinations.

Schmedes, a practicing physician, should know better. Perhaps his critical thinking abilities have gone AWOL, just as he was absent during many of the most consequential votes in the state legislature last session.

While the GOP cites a fictional villain and spews dangerous anti- scientific rhetoric, hospitals are bursting at the seams. Front-line physicians commenting in the article lament the low rate of masking and vaccinations, which they say are fueling the rise in hospitalizations.

By rejecting these common-sense safeguards, the state GOP has rolled out the welcome mat for this “triple-demic” of highly contagious respiratory viruses.

I appreciate the actions Gov. Michelle Lujan Grisham is taking to keep us healthy and safe, and I am following the new public health order to the letter.