by Sandoval County Democratic Party | May 26, 2021 | Editorials and Opinions 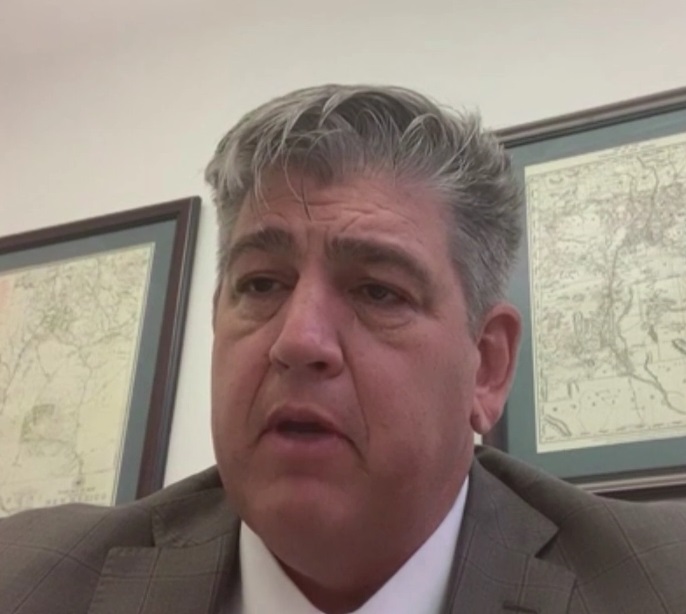 DURING A recent forum Republican candidate Mark Moores described his ancestors as having “civilized” our ancestors, the Indigenous people who lived here. Ironically, he is running against Melanie Stansbury for the seat vacated by Deb Haaland, a pueblo Native American of whom we are proud. When called out on his words, he attacked those who dared to criticize his unhistorical, racist comment.

He is talking about my ancestors. The congressional district he wants to represent includes Isleta Pueblo, Sandia Pueblo, Laguna Pueblo and To’hajillee Navajo community. We do not believe our people needed to be “civilized” by Moores’ ancestors. At the time of the contact, the pueblos were considered as one of the Classic World civilizations, which is why Spain acknowledged the pueblos as sovereign nations with their own governance systems, laws, customs, language, culture and social organizations. Clearly, this Republican will not provide the kind ofcongressional representation needed to help Native Americans.

The fact he felt free to say this openly and then dismiss his critics tells us Native Americans he does not see our issues as his. His comments are a warning we cannot expect anything different from him once he is in Congress. We are doubling down on our efforts to make sure he will not win, because it is clear he is unfit to represent this district.

We are a proud part of New Mexico, a minority-majority state. As Native Americans and people indigenous to this land, we value our history and culture and have protected it against attacks throughout our history, including the Pueblo Revolt of 1680. We will be working hard to defeat him and to send Democrat Melanie Stansbury to Congress.