REQUIRING LAW DEGREE FOR MUNICIPAL JUDGE IS A NO-BRAINER! 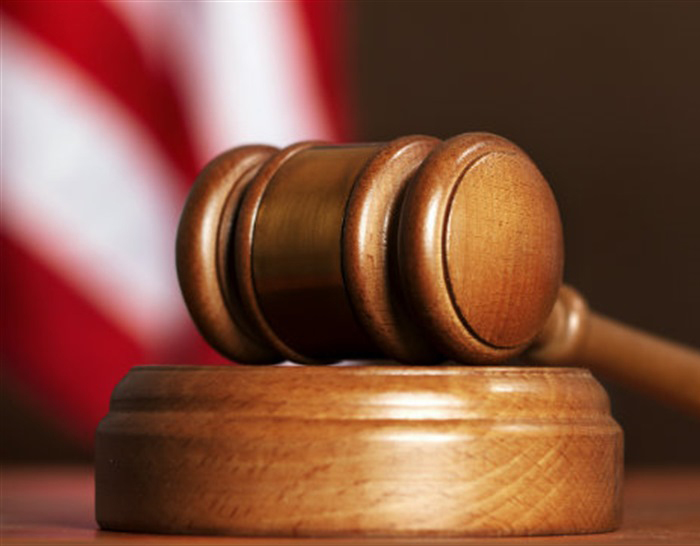 The Rio Rancho City Charter should be amended to require the Rio Rancho Municipal Judge to possess a law degree from a school accredited by the American Bar Association (ABA), and be a member, in good standing of the New Mexico State Bar. New Mexico does not currently require its municipal judges, magistrate judges, or probate judges to be trained lawyers. This is a disservice to the public. Many who are elected to these judicial positions have no significant training, experience, or other qualifications that should, as a matter of law, be required of any person wishing to adjudicate matters that bear upon a citizens’ rights or civil liberties.

Under the current City Charter, the municipal judge “shall have jurisdiction over all offenses and complaints under the ordinances of the City; and may issue subpoenas, warrants and punishment for contempt.” These are significant powers vested in the municipal judge. Why should we, the taxpaying public, not require the person responsible for exercising such judicial authority to have a minimum level of education, and be in good standing with the New Mexico State Bar? Saying it will cost too much is a lazy argument. The efforts by some activists to resist such a change, ostensibly because they support the current judge, are disingenuous and should be rejected outright.

I encourage every Rio Rancho citizen to support amending the City Charter to require our municipal judge(s) to have a degree from a law school accredited by the American Bar Association, and be a licensed member, in good standing, of the New Mexico State Bar. Imposing such a requirement would ensure that, at minimum, Rio Rancho’s Municipal Judge will have spent 4 years earning an undergraduate degree, 3 years earning a law degree (including required courses in constitutional law and criminal law), passing an ethics/professional responsibility exam, and passing a Bar exam that tests for basic levels of competency. Furthermore, to be a member in good standing, each attorney must pass a character and fitness evaluation and have no serious violations of the Rules of Professional Responsibility.

We should expect more of our elected officials, not less. Let’s set the standard for local governance in our state. Any amendments to the City Charter must be “submitted to the qualified electors by the Governing Body” or through a petition effort. Please contact the Charter Review Committee, the Mayor, and the City Council to voice your support for amending the City Charter as described so we, the people, may vote on it in the March 2022 municipal election.