by Sandoval County Democratic Party | May 5, 2021 | Editorials and Opinions 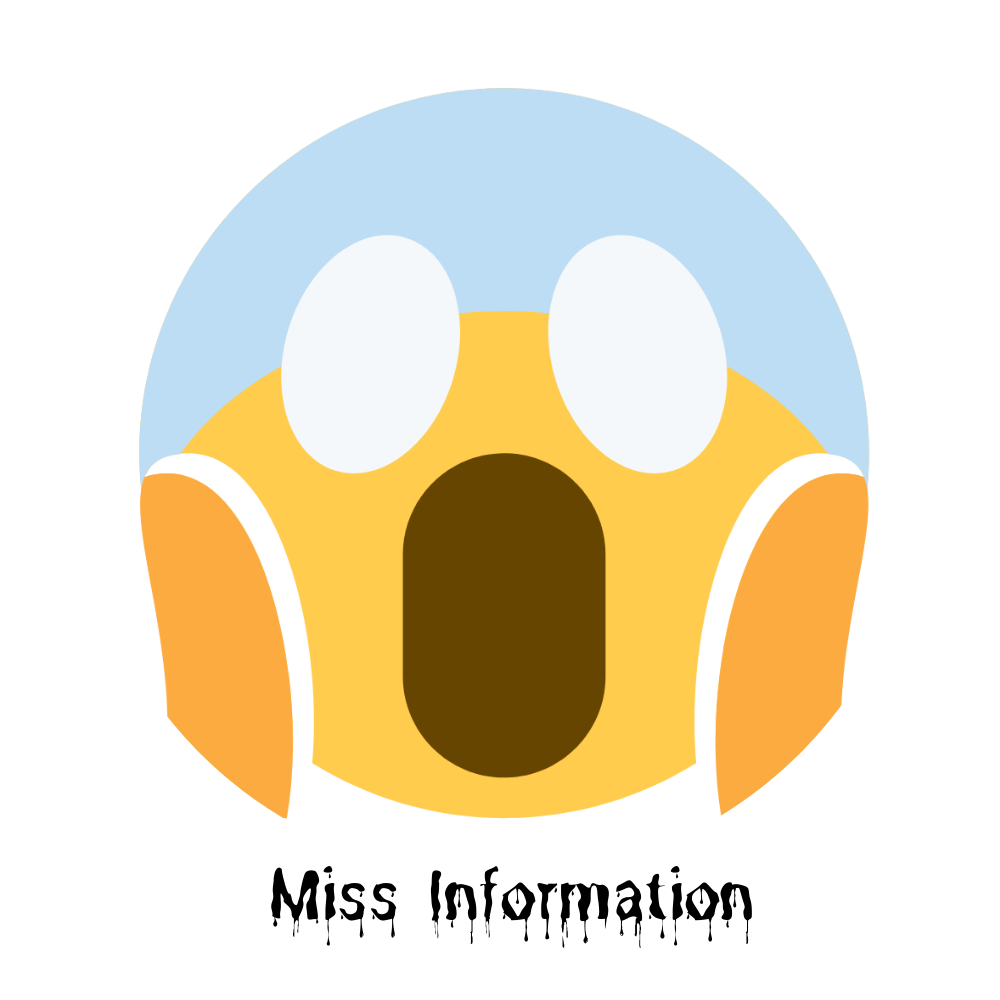 This summer’s Black Lives Matter (BLM) protests were overwhelmingly peaceful. But the Republicans’ blatantly false talking points claim that BLM protests in the wake of the murder of George Floyd were violent and that BLM is a terrorist organization.

An analysis by The Washington Post soundly refutes this lie. The Post reports that the overall levels of violence and property destruction were exceedingly low. Moreover, to the extent violence did occur, most was directed against the BLM protesters. In many instances, the police themselves or counterprotesters initiated or escalated violence. The Post reports that over 96 percent of events involved no property damage or police injuries, and in nearly 98 percent of events, no injuries were reported among participants, bystanders, or police.

“Given that protesters were objecting to extrajudicial police killings of Black citizens, protesters displayed an extraordinary level of nonviolent discipline, particularly for a campaign involving hundreds of documented incidents of apparent police brutality. The protests were extraordinarily nonviolent, and extraordinarily nondestructive, given the unprecedented size of the movement’s participation and geographic scope.”

Republican lawmakers have introduced 81 anti-protest bills in 34 states so far this year under the pretext of guarding against rioting. We Democrats cannot tolerate the criminalization of peaceful protests and must protect our First Amendment right to peaceably assemble.