This Is No Way To Run A Democracy-Look at Iowa 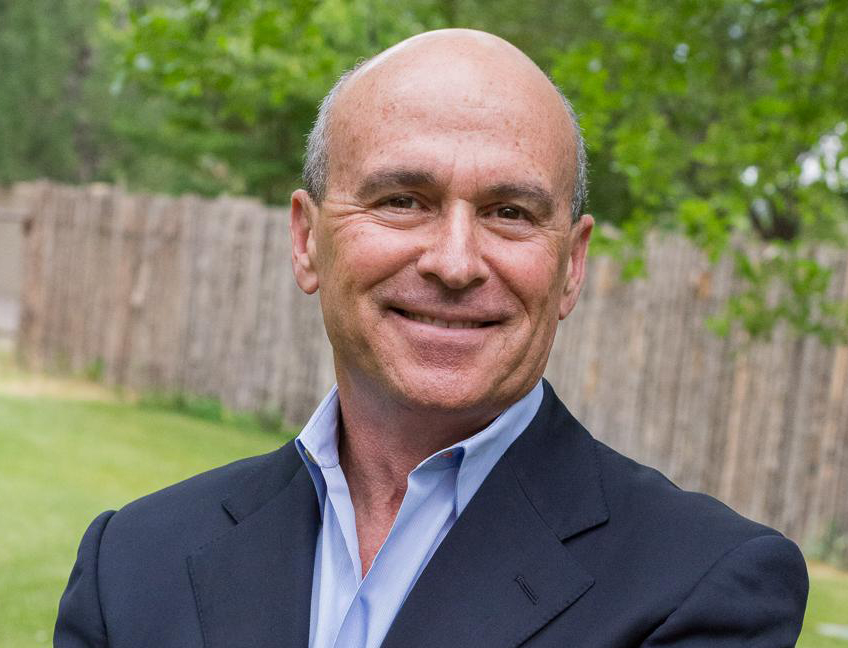 There are four early state Presidential election contests.  Taken together the first four contests may be representative of a broken system. The first and second contests are biased in a way that knocks too many viable candidates out before they have been vetted by a cross-sample of Americans.

Going all the way back to 1975, my high school debate topic,  which I spent a year researching and competing over, was: “Resolved that the US should significantly alter the way we select our President and Vice-President.” Most proposed solutions then were: a national primary, four regional primaries, or something like that.  Nothing has changed in 40 years.

The U.S. has the lowest turnout of any major democracy in the world. One of the greatest voter suppression tools is the bizarre and incomprehensible way we elect the leader of the free world.

In the last decade, I spent nearly six years as a Foreign Service Officer with the Department of State abroad trying to explain it. Something like:

OK, we have primaries and caucuses with 15 different sets of rules about who can vote. But then votes don’t really count because the votes just go to delegates. Then the delegates meet at a convention, but the delegates don’t have to vote the way the state voted and a bunch of delegates are not even elected to represent that state, they are called superdelegates who can do what they want. Then if there is no consensus the convention can just decide who they want.

Then that person stands for national election, but people still don’t really vote for that person. They vote for Electors who can decide also to vote for who they want. Oh, and even if it all works the way it is supposed to, we can still elect someone who got a minority of the vote.

Layer on top of this the fiasco in Iowa where we have a political party running elections using an untested phone app and even more seeds of doubt are sown about the rationality and security of our elections.

Obviously this is complex, but we as a nation have got to decide if parties or government are responsible for running our elections, including first round nominations usually called primaries. Then we have to put massive resources into election security at the county and state levels.

We also have to start nominating election administrators who understand cyber policy and the IT world.   Maybe even some law enforcement and intelligence community experience.  Times have changed.  It’s a new world and a new decade and the threats are new, adaptive, and unpredictable.