Trump’s Authoritarian Tactic Must Be Stopped 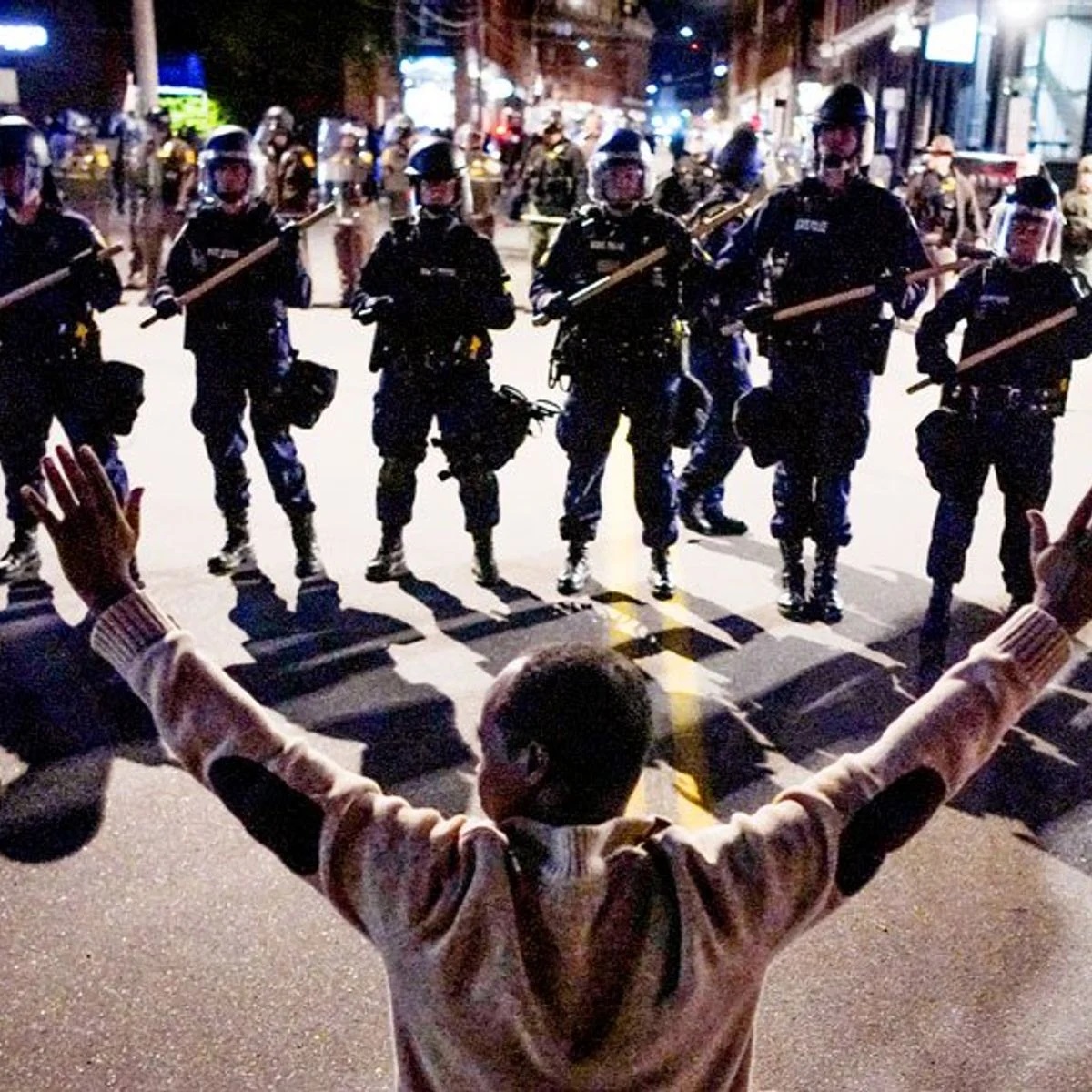 Published in the Albuquerque Journal, July 28

With images of heavily militarized Homeland Security agents on the streets of Portland tear-gassing and grabbing peaceful protesters and trying to incite violence, we may be seeing democracy dissolving before our eyes. We must remind ourselves that we’re not viewing clashes between protesters and police in Hong Kong or commemorations of the massacre of Tiananmen Square dissenters. Rather, we are watching in horror the suppression of largely peaceful Black Lives Matter protesters, who are repulsed by the murder of George Floyd and the endless pageant of police violence against Blacks and other people of color.

And now the President has announced that his goons are coming to Albuquerque and other Democratically controlled cities.

It is hard to believe that this is happening, but easy to understand why. Donald Trump is down in the polls and must stoke up his base of largely suburban white voters with a law and order message. Failing to control the pandemic and unable to bring about an economic recovery, inciting racism, fear, and violence is his most potent weapon. Accompanied by voter suppression, particularly through his efforts to undermine vote by mail, he is determined to prevail in the election, even in the likely event he does not legitimately win.

As reported on July 22 by the Albuquerque Journal, Governor Michelle Lujan Grisham has put the Trump administration on notice that its authoritarian moves are being closely watched and any actions to inflame New Mexican communities will not be tolerated.

The appropriations bill for the Department of Homeland Security is coming up for consideration on the House floor. The Democratic House should withhold funding of DHS and insert language in any future bill to ensure Trump’s federal occupation of our great cities, his use of unaccountable militias, and his wannabe authoritarianism are no longer a threat.